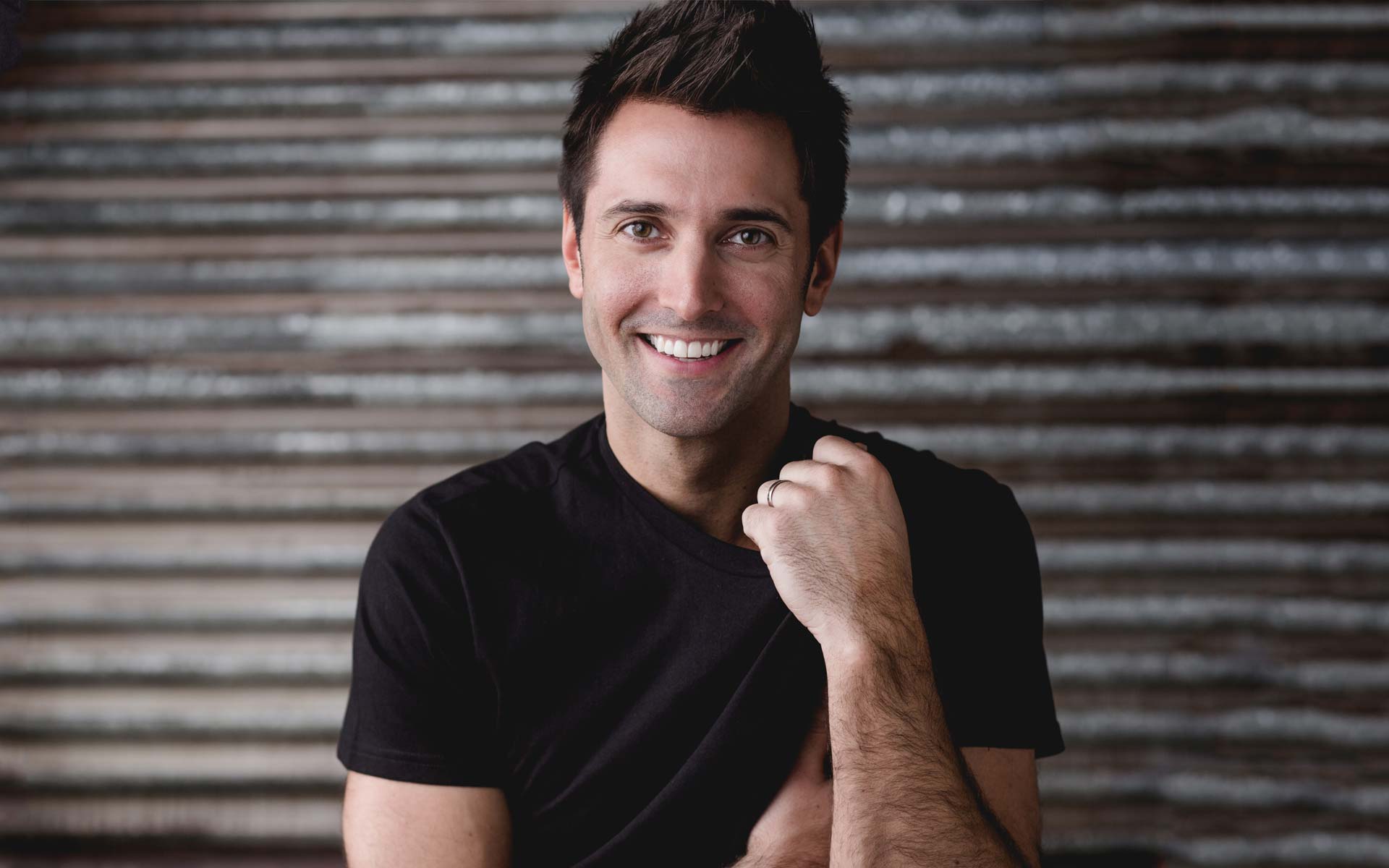 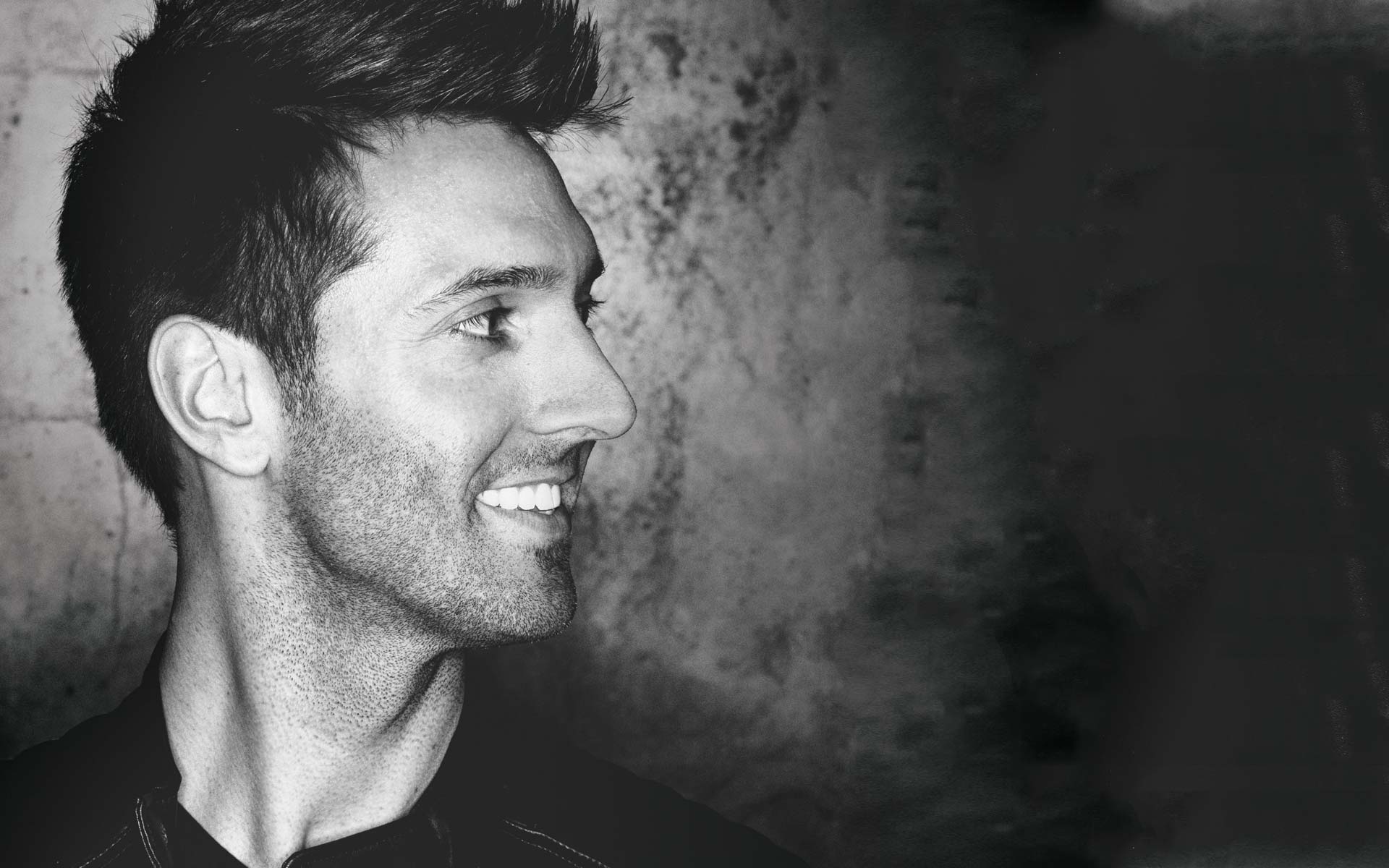 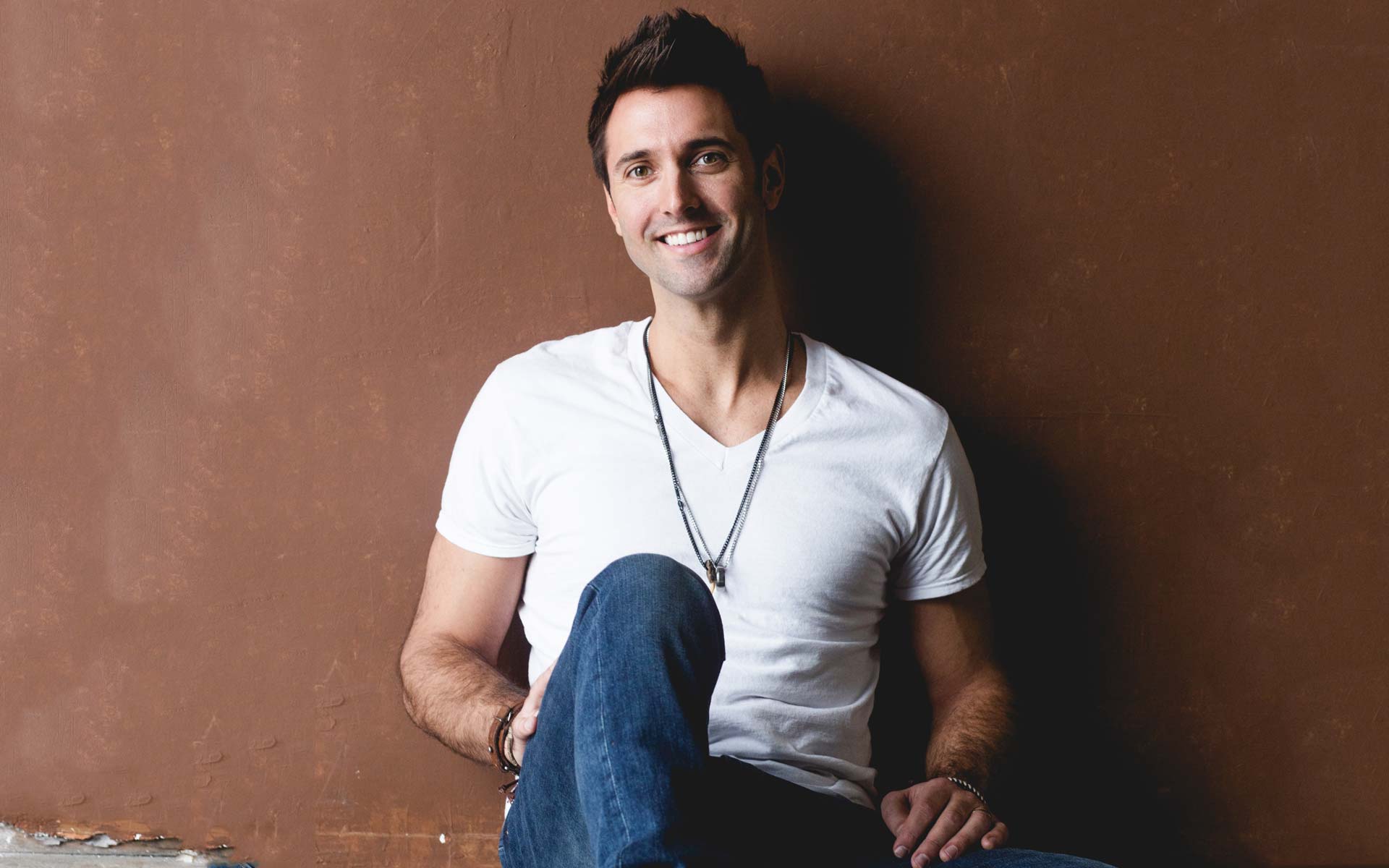 Greg Sykes is an award winning, Billboard charting songwriter & recording artist but he is firstly a worship leader. He has recently signed his first major record deal with Integrity Music, home of such artists as Grammy Award winning Israel Houghton, All Sons & Daughters, Paul Baloche, Lincoln Brewster & many others. Originally from Windsor, ON (border city to Detroit, MI) Greg now lives in St. Catharines, ON, Canada & Franklin, Tennessee part time with his wife Pam and their two toddlers. Greg still leads worship at his home church in Niagara Falls, ON almost every Sunday!

Greg has recently toured as the opening act for such artists such as MercyMe, Michael W Smith, Matthew West, High Valley, Paul Baloche, The Billy Graham Association & more.  Greg has had the privilege of collaborating with some of the best, including: Jaci Velasquez, Paul Baloche, Johnny Reid, All Sons & Daughters, Ed Cash, Leeland Mooring, Brenton Brown, Meredith Andrews, Stu G (Delirious) and many others! He has written hundreds of songs and several have been recorded by other artists. Greg's voice, songs, sense of humour and personality have a way of bringing people of all ages together through song and story. Vulnerable, worshipful and fun-loving, Greg is passionate about sharing the hope and life changing power of God through music!

There are no tour events 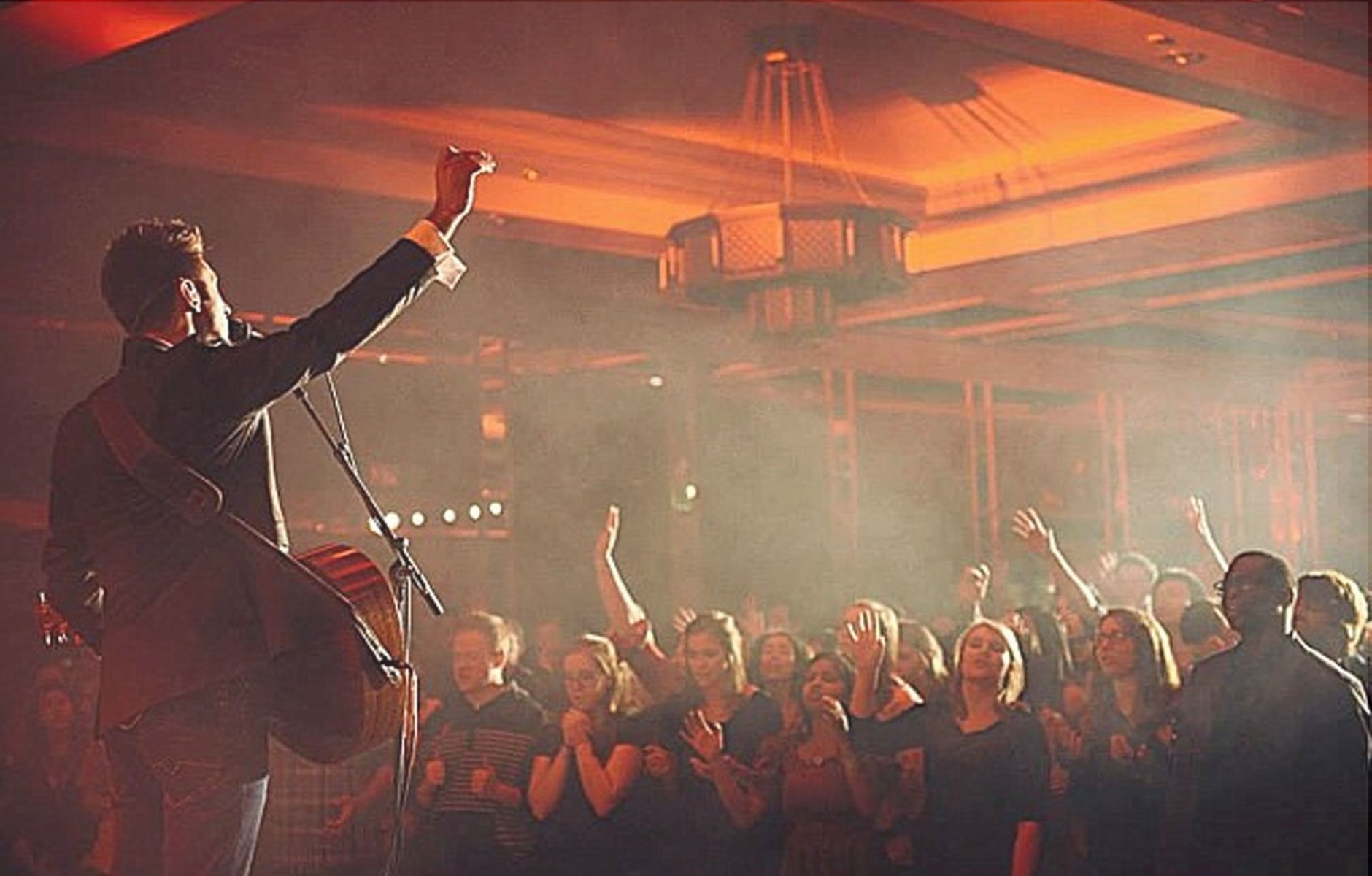 Thank you for your interest in having Greg participate in your event! In order for us to quickly & prayerfully consider your request, please submit as many details as possible.